I wrote a post leading up to this year’s Honda Indy Toronto but it looks like I didn’t write a follow-up post, so you can stop holding your breath – here it is 🙂

This was my 5th year shooting as a volunteer, which means I’m given a shot list for the 3-day weekend and I need to focus on those subjects as much as possible. They’re looking for images to use on the HIT website and social media, as well as for enticing people to rent booths at next year’s race weekend. (You can see some of my shots on the HIT website, either in the banners or backgrounds usually but also on the Event History collage.)

My shot list this year focused on the STIHL Timbersports lumberjack challenge, SCOTT Firefit Championships, and the craft beer festival. We’re encouraged to shoot anything else which looks interesting, especially crowds and sponsor logos, but the shot list is the big challenge.

Oh, and did I forget to mention that we have to turn in shots at least a couple of times each day, so that they can be passed to the social media team? This means there’s virtually no time to edit so the shots below are as handed in, pretty much* straight out of camera. (*I added my watermark when I put them on Flickr; it’s not there on the pictures I hand in.)

Here are some of my favourites:

You can see all my HIT 2014 shots on Flickr, as well as from previous years.

I’ve been out shooting a lot in August (even more than July), so much that I’ve not been able to keep up with posting my photos! Waterfront walk Dan & 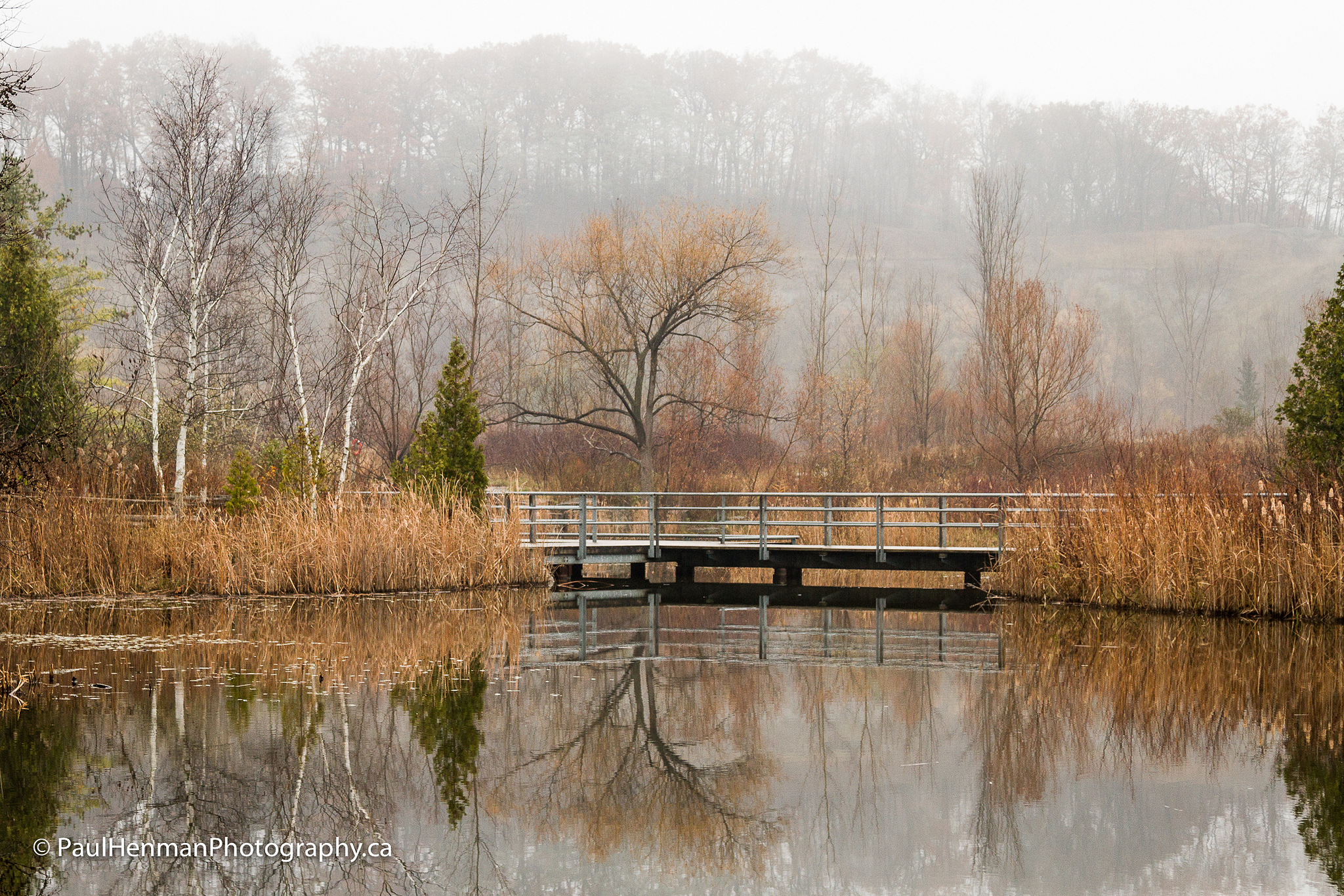