It’s only been 4 weeks since the GP of Hungary but a lot has happened behind the scenes during the summer break:

Qualifying session 2
It’s looking more overcast – some forecasts say rain before the end of Q2
Radio from HAM complaining about vibrations from the tyres
RAI 1:41.627
(HAM P2)
(VET P3)
Unlikely to see BOT in Q2 – if he sets a good time, he’ll have to start at the back on the grid on the tyres he uses in Q2, which makes no sense (ditto for HUL)
Radio from LEC reporting “it’s a little dark in sector 2”
A few umbrellas going up but no rain on the cameras as yet
5mins left of Q2; bottom 5 are HAR, LEC, ERI, with no time from BOT or HUL
Why is ERI getting out of the Sauber?
BOT leaving the pit lane – that’s unexpected
2mins left; HAR, LEC, ERI, BOT, HUL
Yellow flags briefly – HAR spun but recovered
BOT P4; GAS P11
Chequered flag; there’s rain in the pit lane
Middle of the grid: GAS, HAR, LEC, ERI, HUL* (HUL will be P20)
I still don’t understand why BOT set a quick time

PER just pointed out in an interview, Racing Point Force India F1 Team are in a great position to score points in their first race 🙂

One thought on “Grand Prix of Belgium – Qualifying”

Previous points update was after the Singapore GP; since then we’ve had races in Malaysia and Japan: Malaysia: RIC, VES, ROS, RAI, BOT, PER, ALO, HUL, BUT, PAL Japan: ROS, 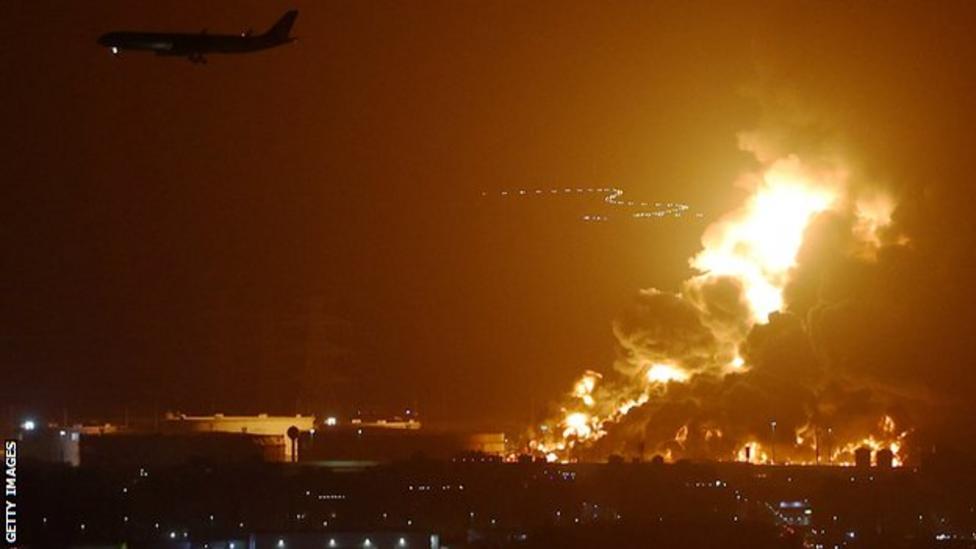 With the Red Bulls fastest in the first and final practice sessions, and the McLarens topping the charts in practice 2, it looks like it could be the usual suspects