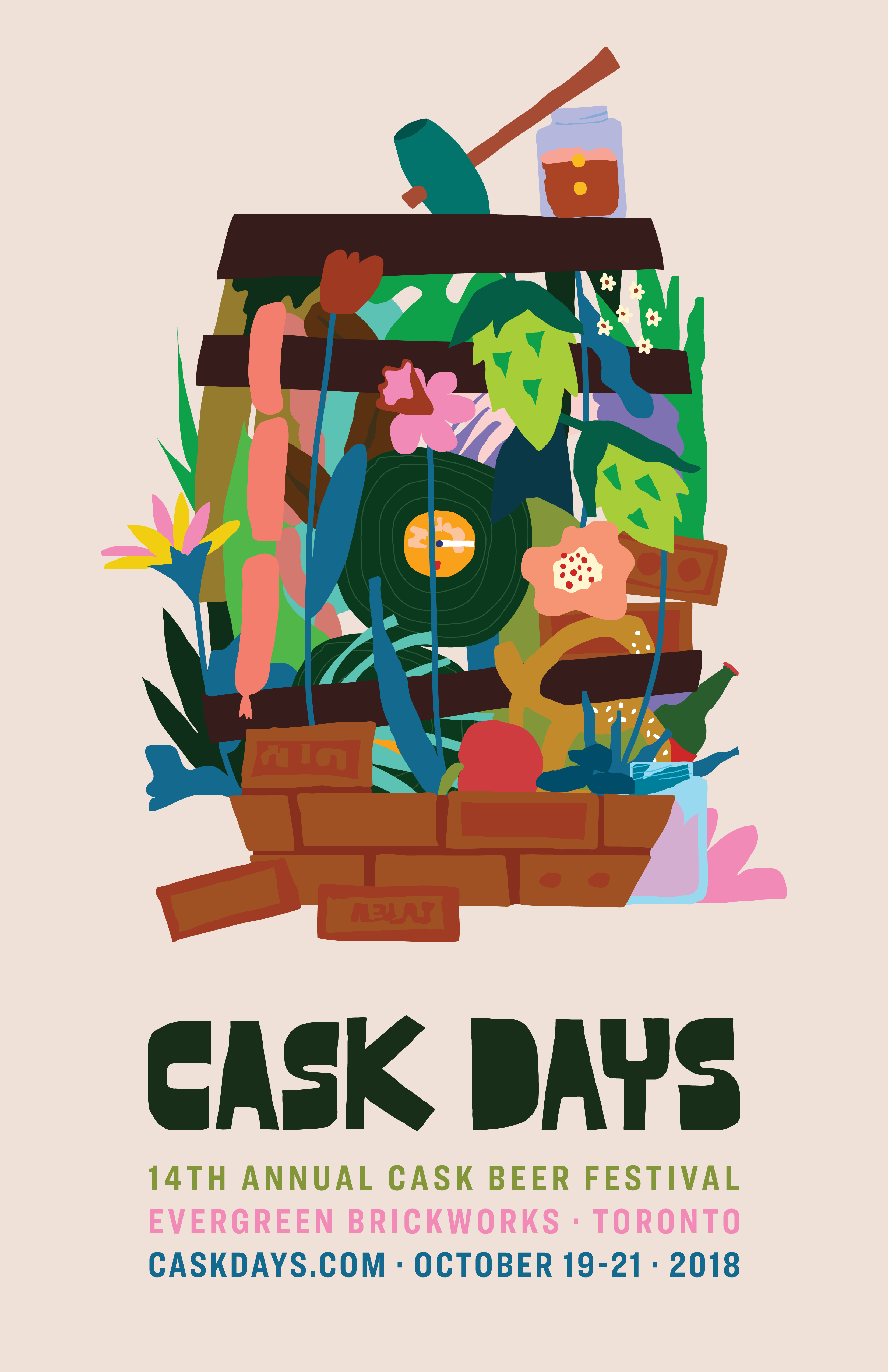 Kerri, Andy & I went to Cask Days again, and met up with a lot of friends. I’m not sure how many we’ve been to but I remember when they were on the patio at Volo, which would be somewhere between 2005 and 2010 according to their history page. 🙂

There were well over 400 casks but I only sampled about 20 (well, probably more but I only jotted down ~20) and my top five were: