Where did February go? It seemed to be over before it started! I know I was still working on January’s photos almost into the middle of Feb, but I didn’t get out and shoot nearly as much as I expected.

Don’t forget to check out my most viewed photos (which Flickr calls the “most interesting” set) and the other albums @ http://www.flickr.com/photos/pah57/sets/, as well as my monthly round up posts (look for the “photos” tag).

If you’ve only got time to look at one or two photos, check out my “best of” photoblog @ http://paulsphotos.org/ – I only post one picture per week (sometimes less!), so I try to pick a recent shot that I really like.

One thought on “Photo updates, February 2010” 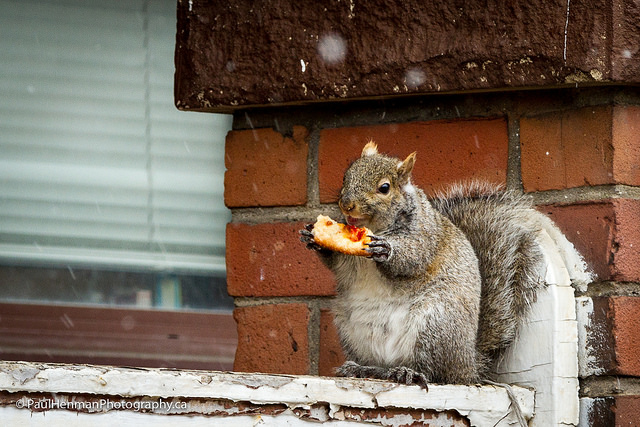 I somehow skipped shooting in February, and only went to one photo walk in March. Foggy view TOPW: Focus on Gerrard [My monthly round up posts on this site] [Last

As is traditional at this point in the year, it’s time for a look back over the past 12 months. Obviously the biggest thing for me was the inaugural Toronto