I haven’t blogged since last weekend’s Grand Prix, or even posted any photos, because it’s been a busy week. We visited Kerri’s family last weekend and I’m still working on those photos. Since then the phone has been ringing almost non-stop with recruiters wanting to talk to me about a few opportunities – there was quite a bit of repetition (different agencies but same job), but a few interesting possibilities have come out of it. Interviews with one company are progressing well; it’s heartening to see some large companies that are committed to Agile, as well as the smaller organisations that more naturally adopt it.

Hopefully I can post some new photos tomorrow, but in the meantime check out my most viewed photos (which Flickr calls the “most interesting” set) and the other albums @ http://www.flickr.com/photos/pah57/sets/; since April (summary post) I’ve posted a few new sets.

If you’ve only got time to look at one or two photos, check out my “best of” photoblog @ http://paulsphotos.org/ – I only post one picture per week, give or take, so I try to pick a recent shot that I really like.

One thought on “Busy week”

It seems odd to see the front page of my blog without any photos, so here’s one to brighten things up until I post my monthly photo wrap-up. [Photo round 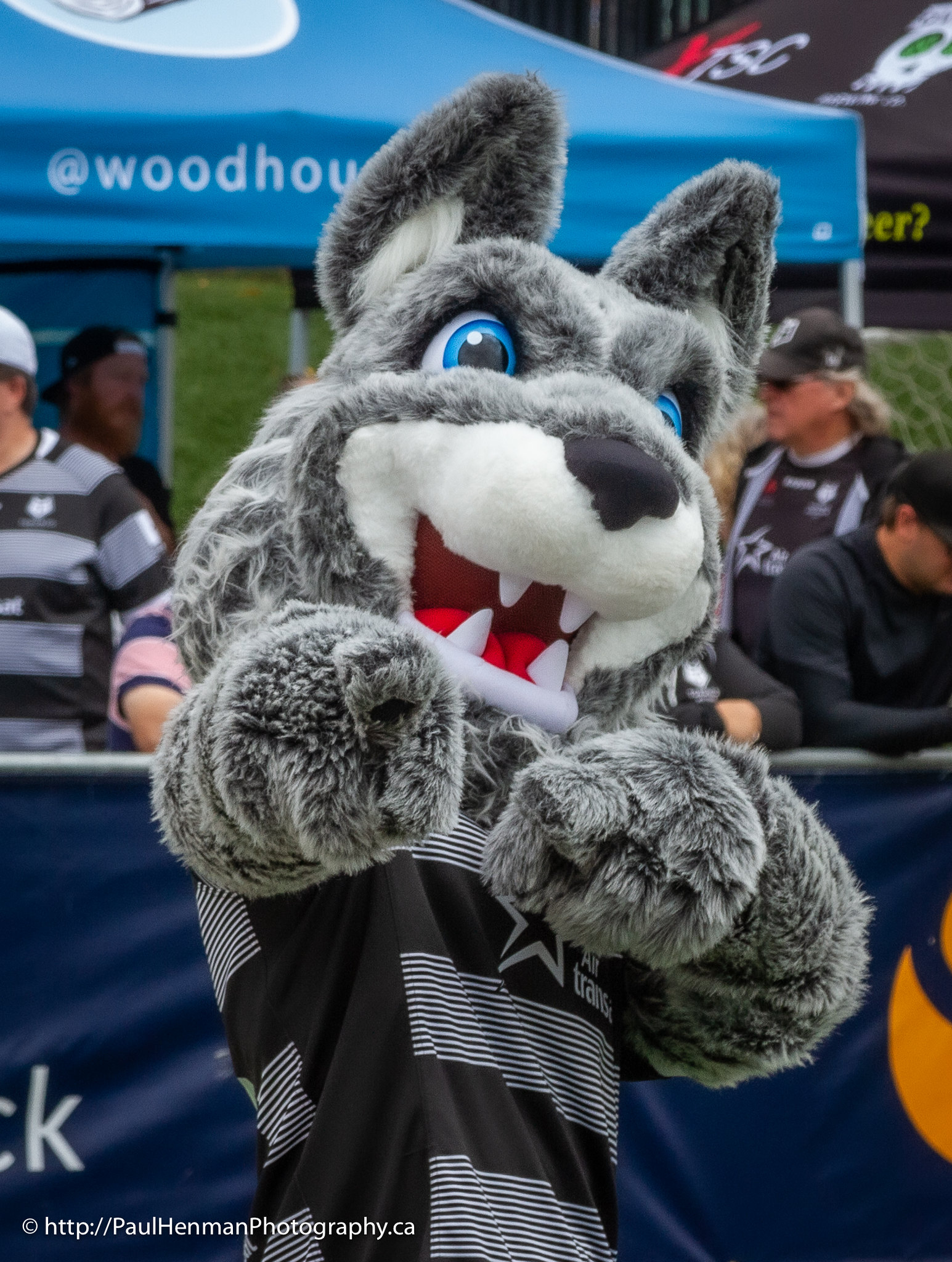