It’s only a week since the Australian Grand Prix; the forecast for this race weekend is stormy, which might favour Hamilton and Schumacher. 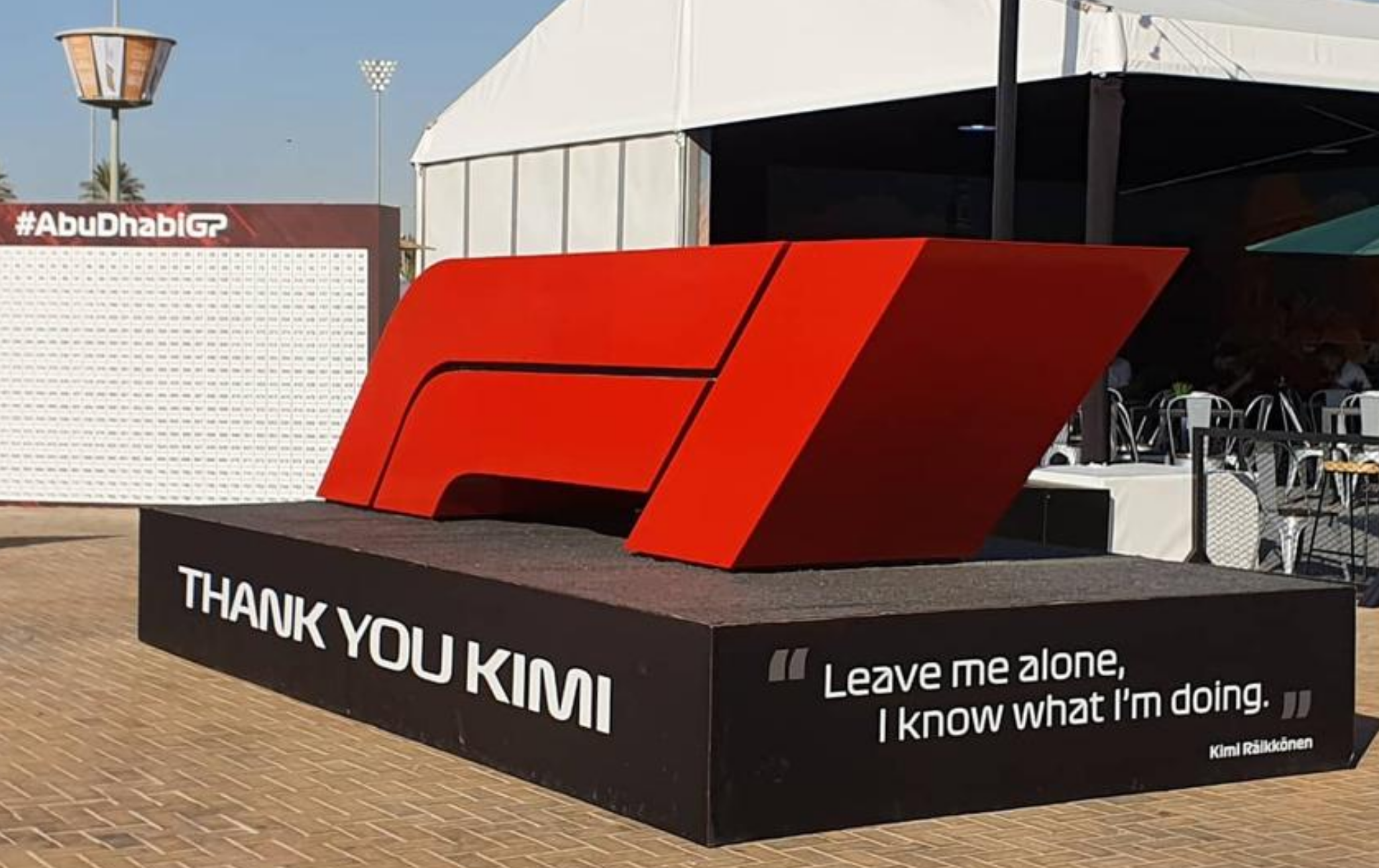 F1 is back, FINALLY! I don’t usually write a post just for Practice but I need the practice too 🙂 OK, before we start, here are a couple of (hopefully)