Favourite photos of 2012, the verbose edition

I posted my Favourite photos of 2012 on December 31st, but then I saw Martin Bailey’s Top Ten Non-Nature Photos from 2012 and thought I ought to repost mine with some background / description for each of my shots. (As always, click on an image to enlarge it.)

~~~
It’s fast becoming a tradition that we kick off the year with Toronto Photo Walks Hair of the Dog walk, which means we start with the Toronto Polar Bear Dip at Sunnyside Park and then head up to the Cadillac Lounge for lunch; mid-afternoon we move on to the Gladstone. Here’s a shot from the 2012 Polar Bear Dip; the complete set is on Flickr:

We followed the same plan this year but this time Global TV arranged to follow me as we shot the Polar Bear Dip. (This year’s photos.)
~~~
The cherry blossoms in High Park are always popular with photographers, so the challenge is to shoot them in between all the people! I managed to get a few shots and this is my favourite from that set:

~~~
I was very proud to be asked by Toronto and Region Conservation Authority to lead a nature photography workshop as part of the Spring Bird Festival at Tommy Thompson Park. The photo below is from the “dry run” the weekend before the festival, when Jerome, Muji, Phil and I headed down to Leslie Spit to check out the route and discuss topics for the workshop. Obviously I had more time to get some shots on the prep day than at the workshop but I’m happy to have made some good images both times.

I was also quite pleased to see that image made it to Flickr Explore, although I still don’t understand how photos are selected.
~~~
Another day out with Toronto Photo Walks – this route took us through Cedarvale, Roycroft, Ramsden and David A Balfour Parks. Most of my shots taken that day are very green but my pick of the walk is a moody black & white:

~~~
I was invited back to shoot the Honda Indy Toronto race weekend for the third time – it’s still a great honour to be selected as part of a very small team. You can find quite a few of my images on the HIT web site, especially a couple on the collage on the History page – they’re the left and right pics on the centre row. 🙂

I mostly shot from Turn 3, at the end of the back straight (Lake Shore); it’s a 90° right-hand corner which climbs slightly uphill, which helps getting some close-ups of the cars and drivers, like this one of Helio Castroneves:

Following the track around to Turn 6 was a great idea – I had the chance to chat with some of the flag marshals but also to capture this shot of one of the safety team trying to slow everyone down. A recovery truck was towing a car towards an opening in the fencing when another car broke down, causing the truck to slow down and leave their tow stranded. The marshals were already using yellow and white flags to warn oncoming cars of slow-moving vehicles on track, but once there were cars on both sides of the track, leaving only a small gap, the safety crew resorted to standing just off-line and waving at the pack to get them to slow right down. It was actually quite a dangerous moment and I was surprised race control hadn’t decided to suspend the race until this incident was cleared.

On Sunday the camera hole at Turn 3 was pretty busy but after the first few laps people started to drift away. I’m pleased with this shot of 3-times HIT winner Scotsman Dario Franchitti:

I took a lot of shots over the race weekend but I picked my best of Honda Indy Toronto 2012; if you want to check out my previous HIT shots I also created “best of” sets for 2011 and 2010.

~~~
In September I headed downtown to watch the Olympic Heroes Parade. It was great to see Summer Mortimer and Adam van Koeverden but my favourite shot is the one of Adam’s Burloak Canoe Club fellow paddler: Mark Oldershaw took the bronze in the C1 1000m sprint race.

RBC was a Gold Partner so I submitted this shot and it appeared on the home page of our intranet site for just over a week.

~~~
A little whimsy spotted on the porch roof of a house just opposite a church in Carleton Place; simple as that 🙂

~~~
As I did in my original Favourite photos of 2012 post, I’ll wrap up with one last mention of the Toronto Photo Walks exhibition. It took about a year to come to fruition but I was very pleased with the results – a great collection of photos taken by 20 members of the TOPW group, and there’s already talk of another group exhibition maybe in 2013!

~~~
As always you can see my “best of” photos on my photoblog and in my portfolio.

I end all my photo posts with a set of links; here’s what they mean:

Maybe I should just admit defeat? I liked the idea of posting a monthly summary of my photos but I’m only just posting April’s round up and it’s almost the 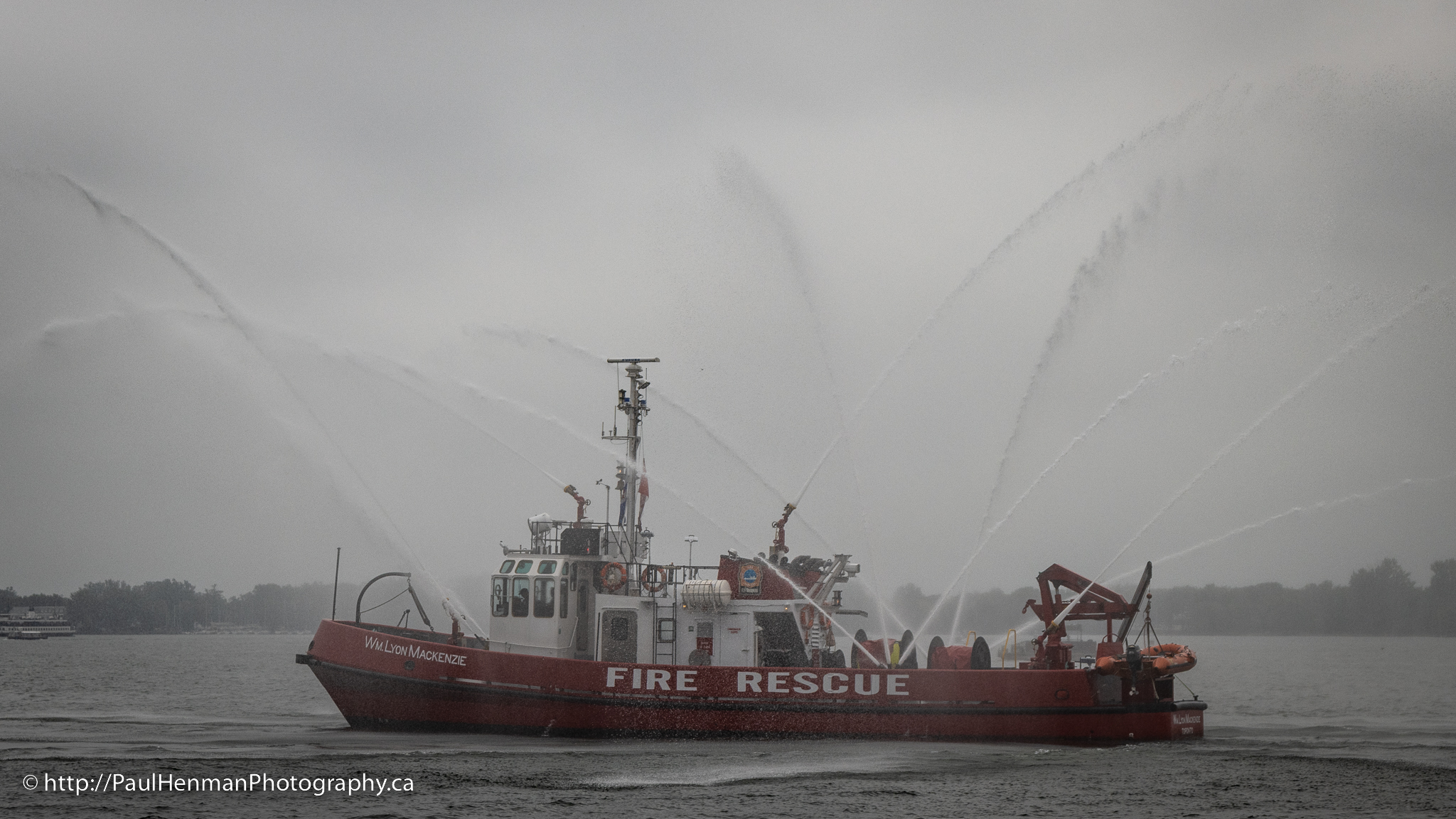 There was no September summary because I hadn’t edited my shots but now I’m caught up again. TOPW: Redpath Waterfront Festival The mid-September photowalk was down by Lake Ontario, in

I haven’t posted anything since early December because we’ve been focused on moving home. That’s not finished but I have been able to find time for a little photography and