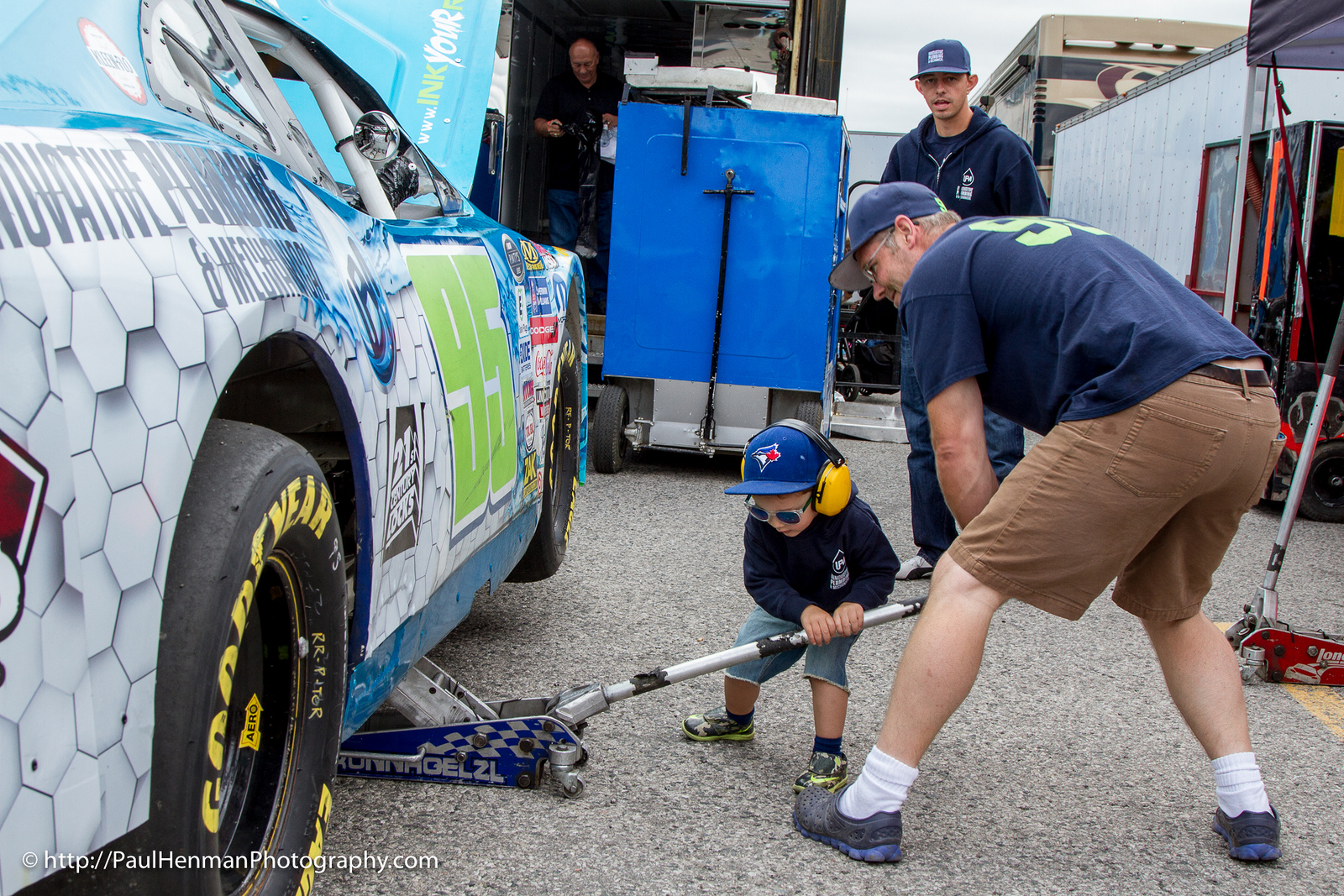 I created an album in December called “My favourite shots of 2016“, but there are 33 photos in it; I decided I need to pick just 10 and write a little about them:

I went with a couple of friends to Canadian Tire Motorsport Park (formerly Mosport) for the Victoria Day SpeedFest Weekend. It was a great chance to watch some racing but more importantly for me to blow out the cobwebs and practice techniques I’d need for the Indy race weekend.

Kerri suggested I come out and shoot one her dragon boat practice sessions and I’m glad I did because I got some good pictures, even though I’m not exactly comfortable on the water. I was torn between two images; unfortunately neither are of Kerri’s boat.

One of the Toronto Photo Walks events that I organised was to Toronto Islands. This photo of the skyline, with a plane coming in to land, was taken from the Hanlan’s Point ferry. This shot is also being used by my company’s for material related to the Toronto office.

Tony Kanaan gets his front-right wheel off the ground as he powers through Turn 5 at the Honda Indy Toronto race weekend. This might become my new favourite corner to shoot this event – there’s good visibility as the cars come up the slope and take the fast left curve.

There’s a rumour that Honda Indy Toronto might use this shot for their Fathers’ Day promotion. They’ve already used some of my photos on the website and programmes, which is always very cool to see.

Taken at Turn 5 again on race day, with Alexander Rossi coming right at me. You can just make out a flag marshal watching down the track for the next car.

The annual WorldWide Photo Walk coincided with the regular Toronto Photo Walks schedule, so I led a walk through Rosedale and Summerhill neighbourhoods. As seems to be traditional for walks I organise, it rained … but on the plus side that meant I had the chance to make this image of a rainbow umbrella.

After they saw my shots from a practice session in May, I was invited back for a “photoshoot” with Pickering Dragon Boat Club. They wanted a “serious” group shot but once I had that covered, I asked them to give me a funny pose.

The three boats go through their paces. I’m sure the paddlers are most interested in their form, but I just like the intensity and motion in this picture.