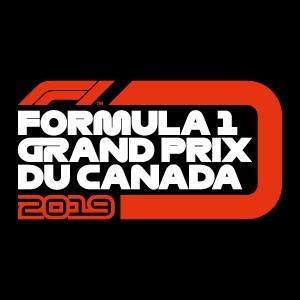 Not much in the way of news since the Monaco GP weekend, although there were some updates after the race which I posted on that page; here’s the summary:

HAM is just 17 points ahead of BOT (but 55 clear of VET) after Monaco; Mercedes is on 257, almost double Ferrari’s total (139) [F1 points standings after Monaco]

Time to get settled in for Qualifying 🙂

Air temperature 21°C; track 46°C; 33% humidity
Racing Point have put the old engine back into STR’s car so he’ll be ready to run in Quali

Remember that the top 10 qualifiers start the race on the same tyres with which they set their fastest Q2 time, which means mediums for HAM, BOT, VET, and LEC, with the rest on softs.

Great quali for RIC – P4 for the Renault, ahead of Red Bull

Provisional grid: VET, HAM, LEC, RIC, GAS, BOT, HUL, NOR, SAI, MAG, VER, KVY, GIO, ALB, GRO, PER, RAI, STR, RUS, KUB
But there are a couple of incidents under investigation:
Q1 – Incident involving SAI impeding ALB will be investigated after this session
Q2 – Incident involving LEC (cutting the chicane) will be investigated after this session
And depending on how much damage MAG incurred at the end of Q2, he might need a new gearbox and have to start from the pit lane

HAM seems excited for a battle with VET and LEC tomorrow
Yes, it would be good to see HAM beat them rather than just dash off into the distance.

For the final time this season, it’s race day 🙂 Only one penalty to apply which actually doesn’t change the Qualifying order as HAR was already right at the back.

There’s already been a rain storm in Sepang so it looks like everyone will be starting on inters (intermediate wet tyres). Air temperature 24°C; track 27°C; humidity 73%; wind 3.3m/s