The last British Grand Prix to be held at Silverstone 🙁 The Donington circuit is still under construction, but Bernie has said the British GP will not return to Silverstone.

FOTA have said they’re going to run their own series next year if they can’t reach agreement with the FIA. It’s interesting to hear that the owners of the Monaco circuit said they will not host a race that does not include Ferrari.

The best solution for everyone (including the fans) is that Bernie & Max get the boot!

Meanwhile, back on track… Vettel was fastest (1:19.400) followed by teammate Webber and Button.

Hamilton needs to win to keep his hopes of another Drivers’ Championship alive; Rosberg can finish second in the remaining four races (including this one) and still win the title.

Sixth running of the Singapore Grand Prix; the track is slightly changed from last year, with the removal of a chicane. Fastest in Free Practice 1: HAM (1:47.055), WEB, VET, 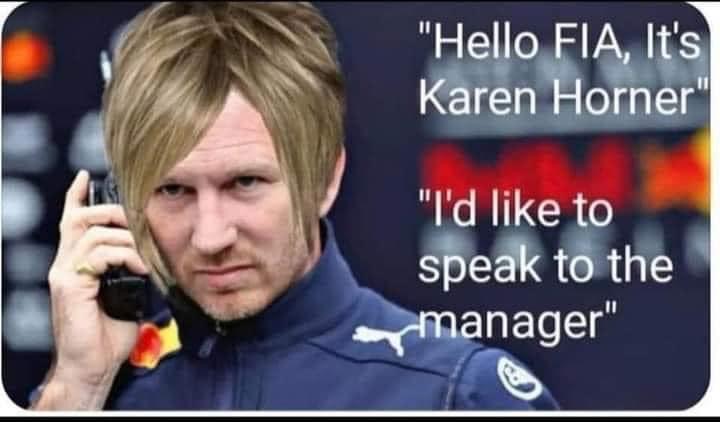 The most surprising news since COTA was that ALO’s post-race penalty was overturned by the FIA. That’s virtually unheard of – the FIA almost never change their mind, and have