I was approached a few months ago by the Toronto and Region Conservation Authority, asking me if I’d be interested in leading a nature photography workshop for them as part of their Spring Bird Festival at Tommy Thompson Park. The festival was the same weekend as one of our scheduled Toronto Photo Walks, so I suggested bringing the rest of the TOPW group with me; the plan became that I would rope in three volunteers (from my group) and everyone else would do a photo walk as normal.

So I headed down to Tommy Thompson Park the week before the festival, along with Jerome, Phil and Muji; we planned the route and some topics for the workshop. I made a few photos, the best one of which was just before we left the park:

The day of the festival was dry and warm (despite the breeze) with a little cloud cover. It was a great to bump into Tom, Alan, Michael and the rest of the Ontario Walks group who were just returning from their walk as I arrived at the park at 9:00am. (Unfortunately I haven’t made it out with that group in a while, but hopefully I can soon!)

I think we ended up with a few more than the planned 20 people on our workshop, because when we broke into four smaller groups some of us had five people and some had more! Not to worry though; we set off in our small groups, with me bringing up the rear with my group. The aim of breaking into smaller groups was so that we could be more hands-on, and I think that worked well; we talked about aperture settings, shutter speed, ISO rating, modes (aperture priority, exposure priority, manual), composition and more. As well as helping them get to grips with their cameras, I took a few shots to demonstrate the points I was making; oddly enough my favourite photo is not really a nature shot but one I took to demonstrate using exposure priority to capture a cyclist in motion:

After a quick stop for lunch and debrief (i.e. chat about how it went and any changes needed for the afternoon workshop) I had to leave the guys to it as I had to dash home, change and get downtown for the Spirit Of Toronto … but that’s another story 🙂

As well as my shots from the recce walk and the workshop, you can find Jerome’s, Phil’s and Muji’s on Flickr, as well as the rest of the TOPW group’s pictures from the photo walk at Tommy Thomson Park.

Of course you can always find the Toronto Photo Walks group at http://torontophotowalks.ca/ and there’s links on there to our Flickr, Facebook and Google+ groups, and our Twitter stream.

Blank canvas, a photo by Paul Henman on Flickr. 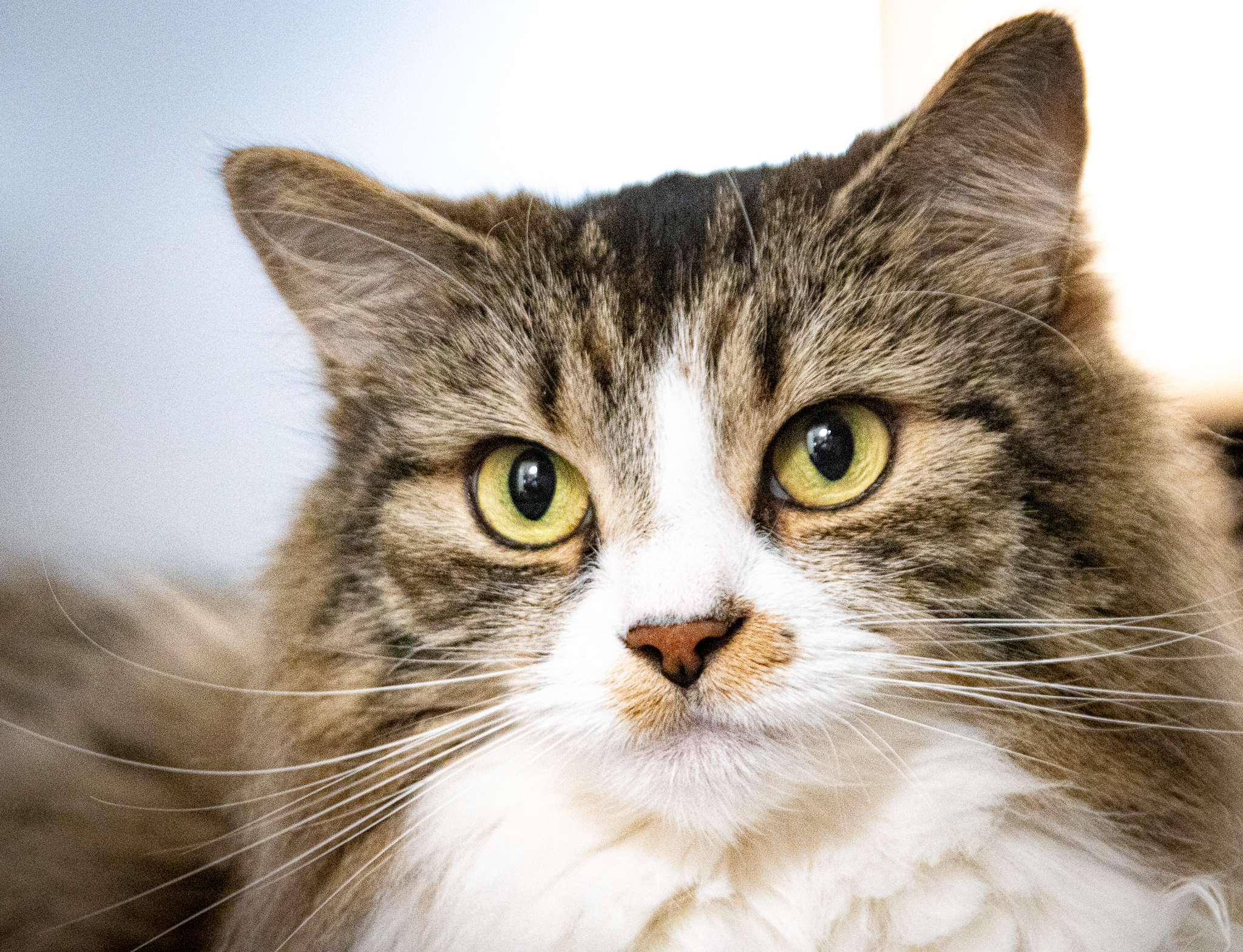 I barely picked up my camera this month – just a few snaps of our current foster cat, Bella. Foster cats [My monthly round up posts on this site] [Last