Just a week after the GP of Belgium the F1 circus moves to Italy.

The good news is that “Kevin Magnussen has been passed fit by the FIA to take part in this weekend’s Italian Grand Prix.” [Autosport]
MAG is using a spare chassis with a total rebuild after his high-speed off at Spa.

Sad (but not surprised) to hear “Williams driver Felipe Massa has announced he will retire from Formula 1 at the end of the season.” [BBC]
“The 35-year-old Brazilian, who made his F1 debut with Sauber back in 2002, is in his third year with Williams, having joined the team in 2014, and has scored five podium finishes for the British squad.” [F1]

VES has apparently been to see Charlie Whiting (Race Director) and was told that perhaps he should have been black+white flagged in Belgium for unsporting behaviour. [BBC] No-one’s convinced that he’ll change his driving style though 🙂

GRO’s Haas needs a gearbox change after FP3, so that’s a 5 grid-spot penalty

Qualifying session 2
ROS first on track, on soft tyres
HAM exits the pits, also on softs
ROS 1:21.809
HAM 1:21.498
Radio from HAM thinking about another run with a new set of softs because he flat-spotted his front right
The two McLarens propping up the timing chart; will either ALO or BUT make it in to Q3?
4mins left of Q2; bottom 6 are SAI, GRO, HUL, WEH, ALO, BUT
Everyone except VET & BOT heading out for a last run, even the two Mercedes
Chequered flag; ROS didn’t cross the line in time for another run
ALO P11
HUL P7, bumps RIC to P11
WEH P13
GRO P12
RIC P6, PER to P11
PER P9, MAS to P11
Middle of the grid: MAS, GRO*, ALO, WEH, BUT, SAI
*GRO has a 5 spot penalty for a gearbox change

HAM’s 5th pole at Monza equals Juan Manuel Fangio & Ayrton Senna.
Mercedes boss Toto Wolff also said that Hamilton’s flat spot “isn’t really bad”, but that the team will assess it overnight. They could look at getting it changed on safety grounds.

The sprint format this weekend saw Mercedes P1 and P2 for Qualifying, but penalties (for power unit changes) for BOT moves hit to the back of the grid, and a 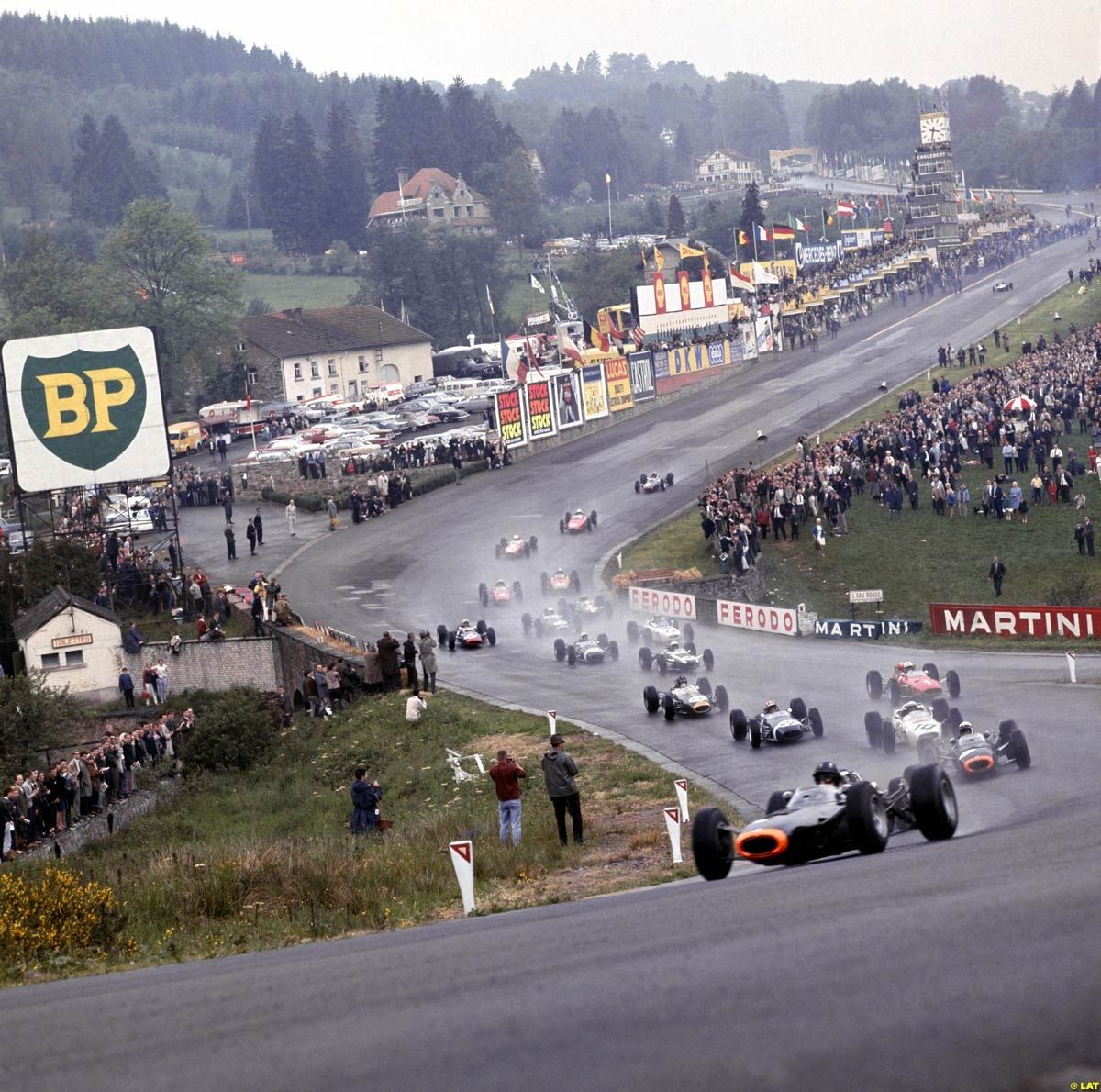 The second half of the 2021 season kicks off in Spa Francorchamps, the first part of a triple-header with the GP of the Netherlands and then a second visit to