There are four races remaining of this season but Mercedes have already wrapped up the Constructors’ Championship, and the Drivers’ Championship is still a close battle between their two drivers, Hamilton and Rosberg, with ROS ahead by 33 points after his win in Japan.

The FIA have issued a rule clarification which says a driver who causes the following driver to take evasive action will be referred to the stewards, basically in response to VES’ penultimate lap defence against HAM in Japan.
They have also modified the blue flag system so to give a pre-warning when the faster car is within 3 seconds of the car about to be lapped, which should give them a heads up before the usual blue flag warnings.

Mercedes had to deal with a fuel system issue on HAM’s car yesterday.

Qualifying session 1 (Q1)
Interesting that some drivers are doing practice starts as they exit the pits; they’ve done this in a few recent races too, but it’s a fairly new process
WEH 1:39.319
ERI 1:39.017
Radio from NAS asking if there’s something wrong with the brakes because “it doesn’t feel right”
GRO 1:38.520
HAM 1:36.296 on supersoft tyres
Drivers running wide in Turn 19 with the new double rumble strips, but no mention of warnings or even investigations for exceeding track limits
5mins left of Q1; bottom 6 are GUT, OCO, WEH, ERI, BUT, NAS
In contrast, fastest through the speed trap are WEH (337.8 km/h), OCO, RAI, GRO, GUT; the Mercedes pair are 16th and 17th quickest and yet they top the lap times at the moment
Just BUT and NAS on track with 3:30 left of Q1
BUT improves to P16, relegating GRO to P17
NAS to P18
Chequered flag
ERI to P13, pushing BUT back down to P17
GUT goes P15, so MAG now P17
GRO P17
WEH P20
Back of the grid: GRO, MAG, BUT, WEH, NAS, OCO
Radio from BUT complaining about the Renault (PAL) on the racing line in the last corner
Radio from PAL furious at his engineer for not being told BUT was closing on him; engineer says he didn’t see it

58th pole for HAM, but his first at this circuit

One thought on “Grand Prix of America – Qualifying” 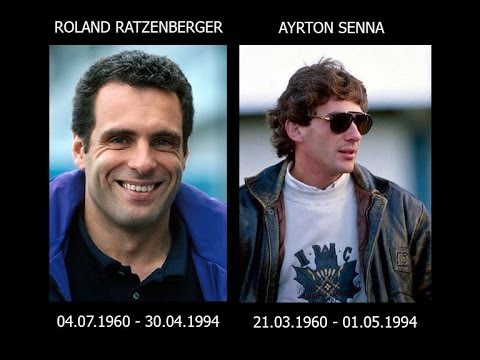 Two weeks after the Emilia Romagna Grand Prix in Imola, F1 moves to Portimao in Portugal. The Imola race was another exciting one, and it didn’t end with the chequered

Another busy weekend means I’m catching up on the Grand Prix after the fact again 🙁 My GridBids picks: SV, JB, LH, FA & MS – surprised I could get

The 2015 season is now over, so the final points standings are below. Results added since the Russian GP are: USA: HAM, ROS, VET, VES, PER, BUT, SAI, MAL. NAS,