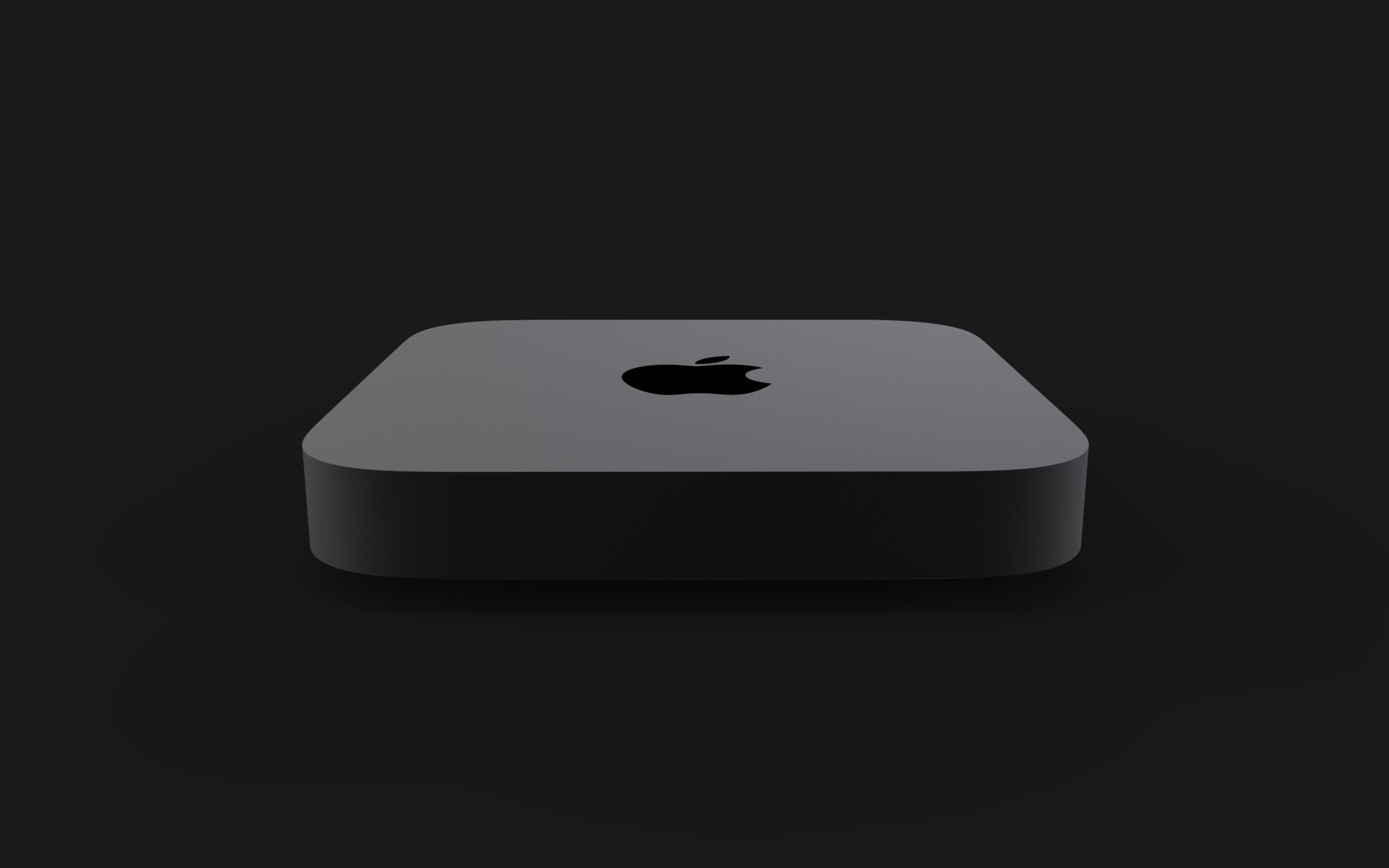 Remembering there had been an update to Dropbox recently, I assumed that was the cause and contacted @DropboxSupport but they said it’s a macOS problem!? They pointed me at a Dropbox forum discussion which described the same problem I’m seeing, and it pointed to a thread on StackExchange, which is where I found a partial fix:

System Preferences → Language & Region, then click Advanced…, choose the Times tab and for the Medium format click the hour dropdown and switch it from 1-12 to 00-23 and delete the AM/PM element

(I also deleted the trailing space)

OK, so now my screenshots are named “Screen Shot 2020-08-21 at 21.17.19.png” – but they still aren’t sorting correctly because older screenshots don’t have a space in the leading text. While I continued looking for the full solution, I threw together a quick script to fix the format of files in ~/Dropbox/Screenshots – good enough for now.

I had a look at the Apple discussion forum but didn’t see anything similar, so I started a new thread and by the following morning I had a reply:

My com.apple.screencapture.plist located in ~/Library/Preferences contains the following key that changes the Screen Shot text to Screenshot:

I don’t k﻿now how to remove the at text.

I couldn’t find which service I need to restart so I just rebooted.

Latest: I’ve not found a way to remove “at” from the middle of the screenshot’s name so I run a script to sed out that string.

Update #2: I created a Folder Action to run a script when a file is added to the screenshot folder. This is so simple, I don’t know why I didn’t do it sooner!
I came across this (Automate Repetitive Tasks on Your Mac with Folder Actions) and the steps are really simple:

Test it… Take a screenshot and check folder -> yes, it’s renamed it!

In case my super-simplification of the script (“I run a script to sed out that string“) was too vague, here’s the current version:

I hope that helps! 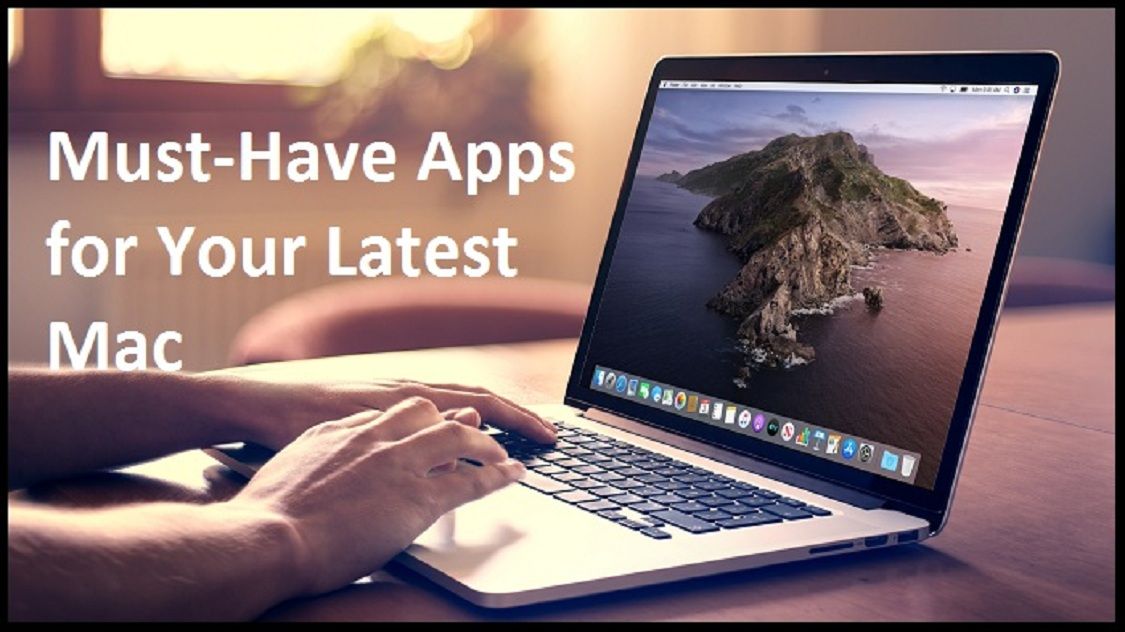 I keep seeing similarly titled “articles” in my recommended reading feeds, so I thought it’s time for me to write my own list of “Must-Have macOS Apps” post 🙂 Having just set up a new

I’ve seen a few people post lists of their favourite/essential apps, so here’s mine 🙂 When I’m setting up a new Mac, or reinstalling macOS on my Mac mini or MacBook Pro, I have a