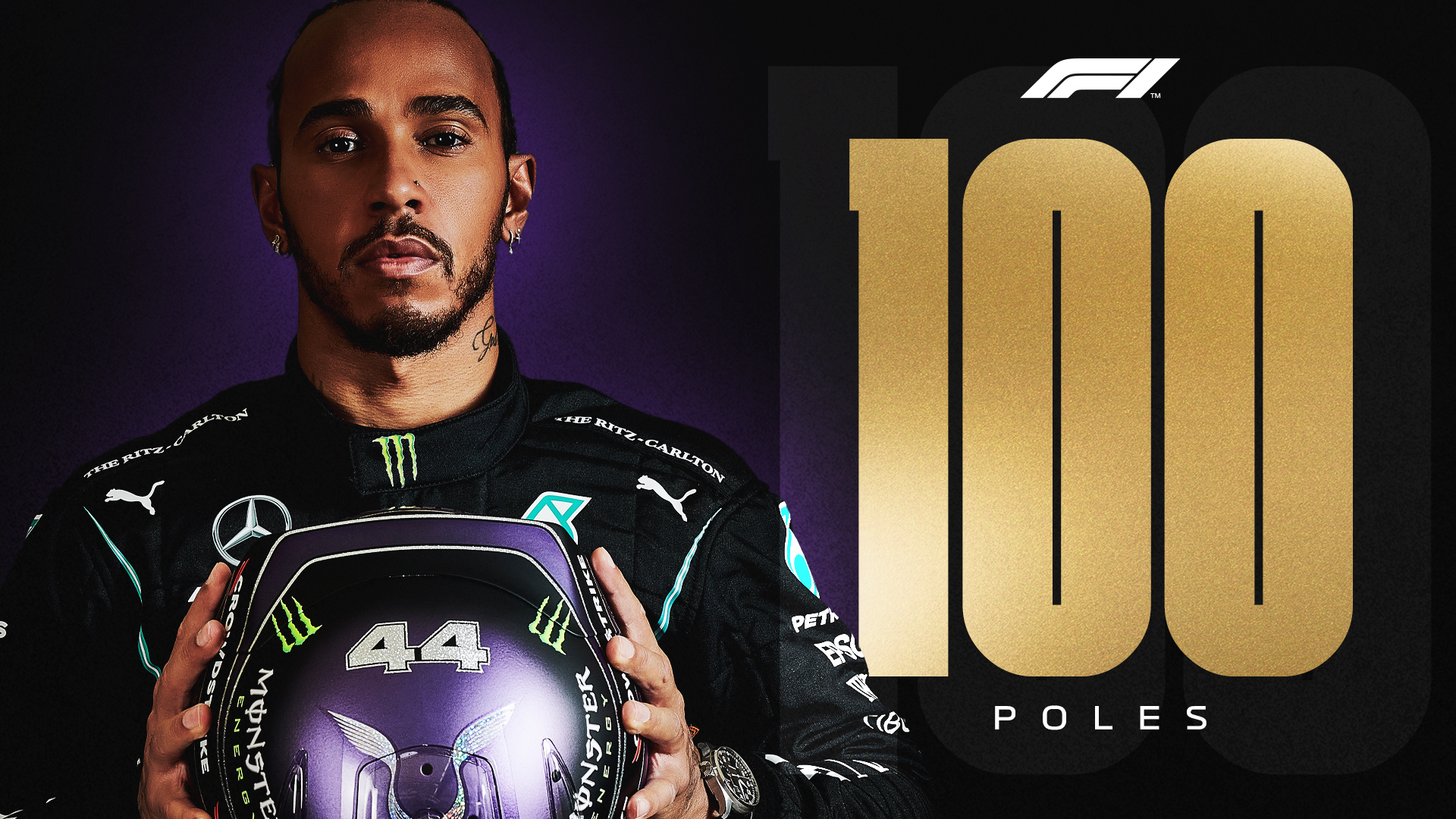 It was a big Qualifying session for HAM because he claimed his 100th F1 pole, which is a huge milestone. To put it in context, Michael Schumacher has the second most poles (68) followed by Ayrton Senna (65) – in fact, only five constructor teams have recorded 100 poles!

Following Quali, MAZ was given a three-place grid drop and one penalty point on his licence for impeding NOR in Q1. [formula1]
Given MAZ qualified P20, the 3-place penalty is irrelevant (it doesn’t carry over) but he now has 2 points on his licence – hit 12 points within any 12-month period and you get an automatic one-race ban
Unfortunately NOR doesn’t get any benefit from the penalty – he still starts P9 instead of where he could have been (P4?) and he had to use another set of tyres

The sky is a bit grey and overcast; it’s cooler than it was in Quali
Radio from NOR as he leaves the pits reporting a few spots of rain
Ferrari mechanics have got heat guns pointed at their front brakes/hubs – not seeing that on any other car on the grid
The wind’s picking up; it’s a tailwind into Turn 1 so that could make for some incidents at the start
Air temperature 21°C; track 32°C; 20% chance of rain
RAI is starting on medium compound tyres; the other 19 cars are all on softs

HAM leads everyone away on the formation lap
Before setting off, HAM commented on how much more rubber there is on the other side of the track so that could help VER at the start

01/66: VER got a good start; elbows his way past HAM into Turn 1
LEC past BOT
GIO inside RAI for P14
but RAI reclaims it

04: Incident involving GAS under investigation – out of position at the start

06: PER closing on RIC
RUS trying to find a way past SCH
Radio from LAT, “I’m just sliding around everywhere”

08: TSU has parked on the outside of Turn 10; he reports “engine stopped”
Safety Car deployed

09[SC]: GIO pits, but Alfa Romeo mechanics have the wrong tyres – no, it looks like the new front left is already punctured
Tidy double-stop for Williams

11: GAS given 5sec penalty for being out of position at the start

19: HAM still not quite close enough to get DRS
GAS pits; serves 5sec penalty; mediums go on
Radio from HAM asking for a front wing adjustment when he pits; rejoins P19

24: BOT pits from P4; mediums go on; rejoins P6
OCO and NOR pit too
HAM now well inside DRS range

28: Radio for HAM telling him it’s “unsafe to VER” for them to pit now
Mercedes pit crew getting ready

36: VER picks up his pace, opens up his lead again; HAM no longer has DRS

41: HAM ~0.5sec behind VER
Radio for RIC warning him not to weave on the straight; he’s trying to break the tow as PER closes on him

42: PER gets closes but then washes wide in the dirty air behind RIC
Radio from VER, “It’s insane – they have so much more grip”

44: HAM is 23sec behind VER (with BOT in between them)
Radio from HAM asking how much he has to catch up; “22sec – you’ve done it before”

49: GAS pits
Radio for BOT telling him to pick up the pace

51: SAI passes NOR too
Radio for BOT telling him HAM is 2sec behind, on a different strategy (i.e. let him past)
Black and white flag for NOR – was that for exceeding track limits or moving late to defend from SAI?

52: Radio for BOT, “Don’t hold Lewis up”
HAM tucks up behind BOT
BOT makes HAM overtake rather than letting him through

64: STR defends P10 from GAS; late move under braking – that could be a penalty for STR
STR and ALO incident under investigation