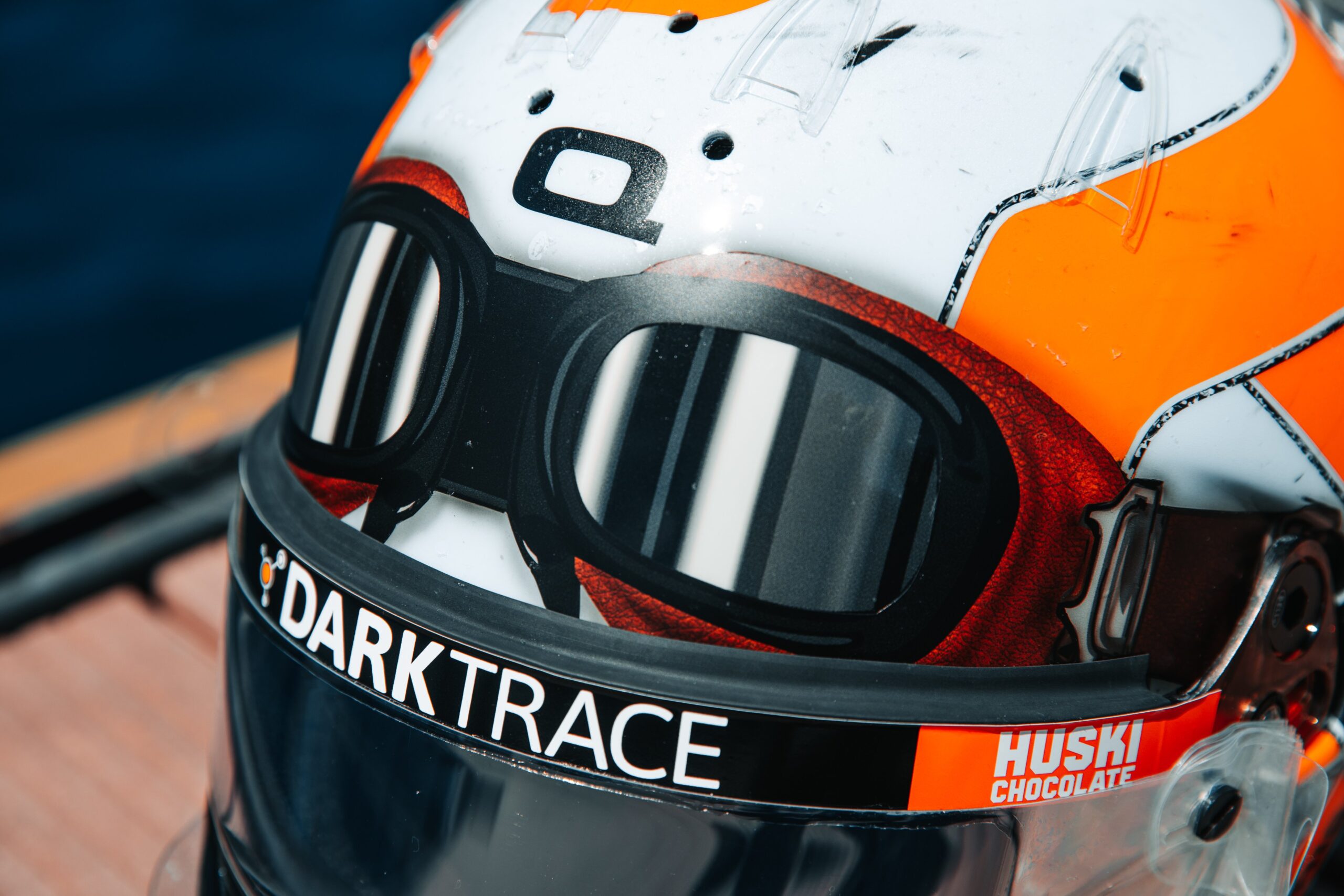 Two weeks after the GP of Spain, F1 is in Monaco – one of my least favourite tracks because most times it’s a procession. BBC tried to defend the venue but their examples were 2016 (RIC lost the race because of a pit-stop mistake), 1988 (Senna hit the barrier at Portier when he slowed his pace because he had a huge lead), and 1996 (when there was a gaggle of mechanical issues) – none of those were won by exciting on-track battles.

But, like it or not, it’s the GP of Monaco this weekend. There’s a little news since Spain:

An hour before Quali and Haas report they won’t be able to rebuild SCH’s car in time for him to take part in Q1; it will also require a new gearbox, which means a 5-place penalty
Williams, however, will have LAT’s car ready for Q1
Mercedes are making some setup changes to both cars

Top 10 shootout is between LEC, VER, BOT, SAI, PER, NOR, HAM, GAS, VET, GIO
They’ll all start the race on the soft tyres they used in Q2

Well, before Quali started I posted (a bit tongue in cheek) in our work’s F1 group that the strategy could be “Set a quick lap time then park it across Rascasse?”
I doubt LEC did it deliberately but I still claim I almost predicted this 🙂

Interviews:
LEC: “It’s a shame to finish in the wall, it’s doesn’t feel the same but I’m incredibly happy about my lap.”; “I am worried about a penalty [for the gear box]. I’ve always been very unlucky here, so let’s just wait and see.”
VER: “Unfortunate to have the red flag. I felt really comfortable. No-one was putting in first laps, we planned to do two laps and the third fastest, but the red flag ruined the chance for pole.”
BOT: “It was disappointing not to get my last run in. That’s how it is sometimes. I left everything out there for the last one. The first run wasn’t enough for pole but I was feeling good after the second run. I’m gutted.”
HAM: “We go back to the drawing board now. There is a lack of grip, so that leaves you to overdrive the car and unfortunately it just didn’t improve.”
Christian Horner: “The more cars between us and Lewis at the moment is only a good thing.”

We’ll need to wait and see what happens when Ferrari rebuild LEC’s car – if they have to replace the gearbox then he’ll get a penalty that hands pole to VER.
Mattia Binotto: “We are worried, we are checking it – it is too early to tell.”

It’s the first time HAM hasn’t qualified in the top six for the best part of three years. He started 14th at the German Grand Prix in 2018, but did go on to win that day. [stat from FIA’s feed]