One of the key questions for Montreal is who will hit “the wall of champions” – there’s always at least a few close calls, if not some who make contact.

There was some strange news earlier this week: (a) the FIA declared Red Bull’s floor to be illegal but not to penalise them, and (b) the free event on Thursday was cancelled because of student protests yet the Bahrain Grand Prix went ahead despite concerns of violent uprisings, including petrol bombings. Curious.

The DRS detection point is at the exit of the hairpin, and the activation zone is the uphill straight leading into the final chicane (and the wall of champions).

Free Practice 1 (FP1)
Light sprinkling of rain
MW cut the corner but wrestled his Red Bull back onto the track
A fox ran across the track!
HK clipped the wall of champions but ripped off his front left and rear left wheels, and spewing debris along the track – red flag
Crane operator made a mess of moving HK’s wrecked Caterham, almost knocking a marshal down and grinding the chassis on the track
Restart
LH cuts a corner
SV makes an aggressive move on BS – stewards will investigate later
More wildlife – this time it’s a squirrel on the track
Fastest was LH (1:15.564) followed by SV, NR, FA, MW, NH, KK, SP, MS, JB
HRT mechanic suffered minor injuries when he was hit by PRo’s car at the end of FP1

Advert for tickets for “the circuit of the Americas” (the US Grand Prix in Austin) — so Montreal and Sao Paolo don’t count?

Practice 2
Weather: overcast; air 22°C; track 25°C; wind 4m/s
Caterham team still rebilding HK’s car after his accident in FP1
FA spins through 360 and slowly recovers the Ferrari
15mins in to FP2; fastest is LH (1:15.895)
MW cuts corner
Lots of “flow-vis” (green paint-like fluid used to show aerodynamic flows) on the on-board cameras
LH continues to go faster while JB’s mechanics continue working on his car
30mins in to FP2 = 60mins left; fastest LH (1:15.439)
HK told they’re expecting rain in about 30mins
LH 1:15.259 on options (super-soft tyres)
HK finally on track; JB now the only one yet to turn a lap in FP2
FA cuts corner again
BS has stuffed his Williams in the wall of champions – marshals slow to get to the car; fortunately BS is OK, but his car is a mess
Red flags (but the clock keeps running)
Replay shows he actually went backwards into the tyre wall just before the WoC
FIA forecast says no rain expected for next 30mins but it still looks overcast – there’s only 35mins left of FP2
30mins left of FP2 (still under red flags) – fastest is LH (1:15.259)
Green flag – session restarted with 29mins left
JB finally rolls out of the garage – he’s got 18mins to get his setup sorted out
Radio from JB – struggling for grip
JB pits – racing pit stop; changes all four tyres (swaps primes for options) and front wing adjustment
0.7secs covers the top 11 – bodes well for qualifying tomorrow
MS cuts the final chicane
Sparks from KK – heavy with fuel?
Chequered flag marks the end of FP2
Fastest was LH again (1:15.259) followed by FA, FM, SV, PRe, KK, MS, NH, JB, NR 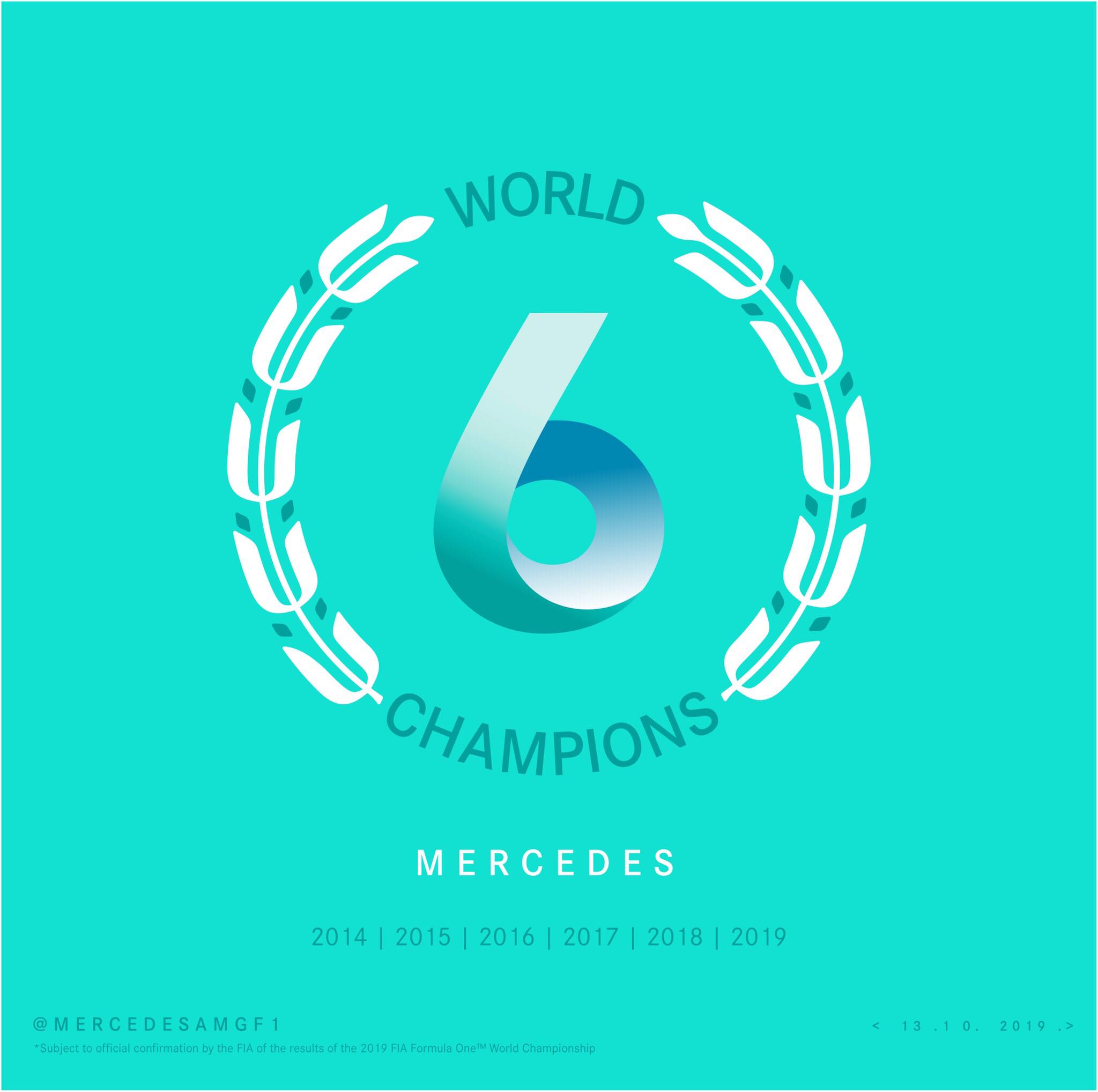 Before looking forward to the Grand Prix of Russia, it’s important to remember back to the San Marino Grand Prix of 1994 – hard to believe it was 22 years